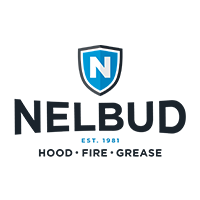 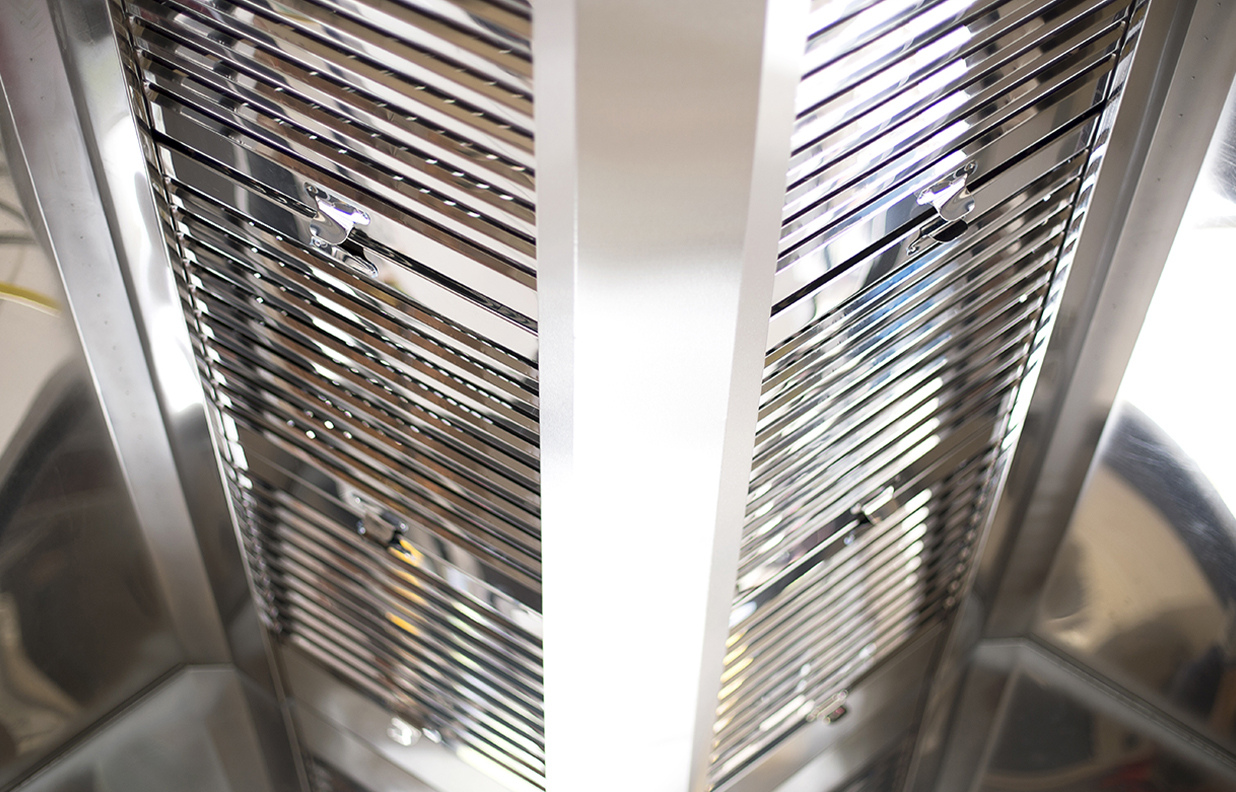 Nelbud Services Group is the largest exhaust hood cleaning, fire protection, and grease cleaning enterprise in the United States. The organization’s “employee first, customer second” mindset separates them from their competition and has led to their ranking as a “Top Place to Work” for six out of the last seven years. The jobs of Nelbud’s technicians are hard and dirty work, so finding candidates to fill those positions is difficult. Yet, for the last two years, Nelbud has been diligent in finding the right people for the right jobs as they’ve grown from 200 to 350 employees. With aggressive national expansion plans, Nelbud’s commitment to finding the right talent will be critical as they grow their business reach beyond their current eastern footprint.

The “Google of hood cleaning,” as referred to by CEO, Michael Crafton, Nelbud has a reputation as an industry leader that embraces change and technology. Yet, members of the team were skeptical of adopting AI. That hesitance shifted once the Nelbud team met their new AI assistant, Olivia, and learned how her assistive intelligence aligned with Nelbud’s culture. Olivia, who they believe represents their values of embracing change, doing good, and putting the employee first, turned out to be the perfect mix of Nelbud’s commitment to employees and innovation.

Crafton and his team have never had people lining up outside the door to apply for their jobs. The work conditions make it difficult to find candidates to fill positions in Nelbud’s rapidly expanding team. After employees start, a frequent sentiment Nelbud hears is “we love the company, but the job is okay.” Candidates often agreed to job conditions when screened by recruiters over the phone, but when it came time to interview, the majority never showed up. On average, Nelbud recruiters would spend 5 to 7 hours a week scheduling interviews, but experienced an estimated 90% interview no-show rate. Today, with help from Olivia, Crafton estimates show rates have improved by 50%.

Before Olivia, Nelbud’s recruitment process took more than a week to complete. It was delayed by back and forth communication with hiring managers, leaving voicemails, and checking calendars, only to find that the candidate was no longer available. Due to Olivia’s mobile and auto-scheduling abilities, they cut down that time to just 72 hours, allowing managers to focus on more valuable work.

"Olivia allowed us to redeploy our resources to better support not just candidates, but our employees."

Driving Retention Through Hiring and Onboarding

Nelbud’s focus on their employees is reflected by the investment they make in each of their team members. Before starting a technician job, Nelbud’s hires go through a ten-day training period. Unfortunately, with turnover rate as high as 100% in the past, the expense of recruiting and this initial training investment had been incredibly costly. In the short time since Nelbud has introduced Olivia, turnover rates have dropped to 62%. Olivia gives candidates clarity into position expectations and enables them to be open and honest during screening. Candidates can easily opt-out of screening and Olivia helps expedite qualified candidates through the hiring process.

Since implementation, the company has been able to move recruiting coordinators away from administrative tasks and into newly created HR business partner roles, providing greater value and support to Nelbud employees. As a result, Olivia’s implementation not only resulted in a lower turnover rate due to improvements in candidate experience, but also thanks to recruiters ability to better support onboarding and retention efforts.

Dedication to Employees Starts with Olivia

When Nelbud CEO Michael Crafton was asked why he and his team decided to partner with Paradox, he responded; “Paradox stood out, we loved that the team was trying to change the world through Olivia. Olivia aligned perfectly with Nelbud’s devotion to people, allowing this principle to start with Olivia and continue throughout their entire time on our team.”

"Olivia helps candidates learn our culture and shows we want to communicate with them, which continues once they are hired."

Decrease in Time to Fill

Ready to read the full story?