Your turnover problem began pre-hire, but there’s ways to fix it.

It may seem early in the process, but enhancing your candidate recruitment experience will impact your future employee’s success — meaning less turnover. Here is how to prevent things like a “quitting” domino effect. 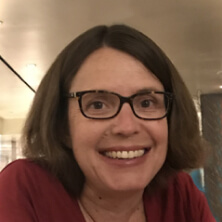 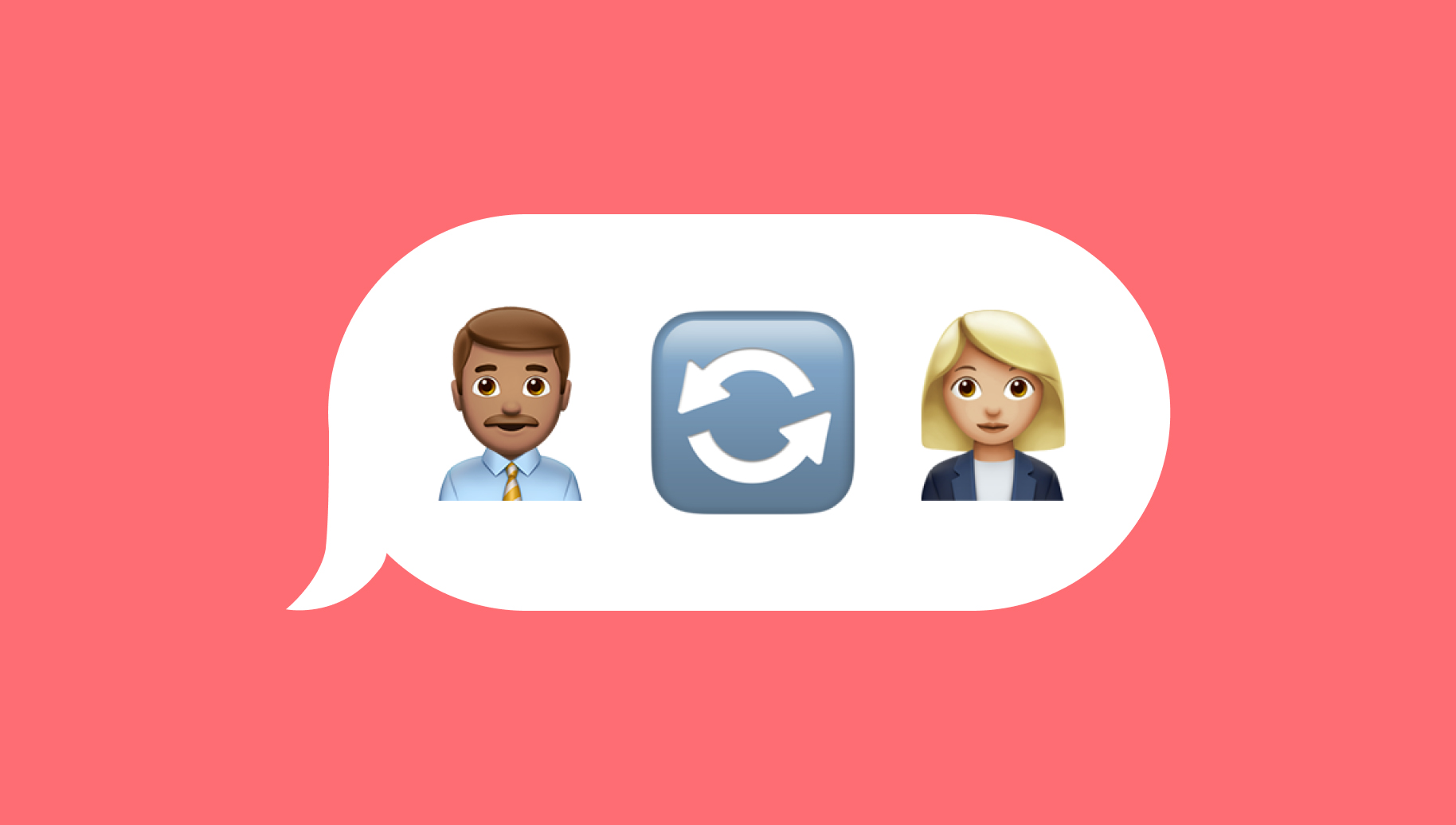 What are we doing when we devote attention to the candidate experience?

That answer focuses on the value to “right now.” While a great candidate experience adds value to the job-seeker’s journey, the benefits don’t stop when a job offer is accepted and an applicant becomes an employee.

Instead, the investments you make in providing a top-tier candidate experience during the recruitment process also help ensure that those same folks stay on the job longer.

Ask yourself: are we moving the hiring process forward when it’s convenient for us, or using technology to give that power to candidates?

When candidates have the ability to take steps in the application on their own, that provides flexibility. A 2022 report by the Tandym Group found that 79% of surveyed employees want to see more flexibility “permanently implemented” by their employer. Analysts believe this is the result of a fundamental change in how workers think about their on-the-job hours. As the study authors point out,

“Lives are no longer revolving around work. Work is being revolved around lives.”

Think about what today’s candidate experience often looks like, and whether “flexibility” could ever be used to describe it:

A candidate finds a Join our Team tab on a website, scrolls down a list of roles, and clicks Apply Now, often without knowing much about the job. Up next: generating a username and password, uploading a resume, puzzling over what to say for a desired wage.

Where does that effort leave the candidate? Waiting for a response that arrives several business days later — or not at all.

What does flexibility in the candidate experience during the recruiting process look like instead?

Start with a text. Immediately, a conversational AI assistant guides a candidate through the “application,” with the ability to progress through steps around the clock. The candidate learns about the job, asks questions, and schedules an interview, all at their own pace. They’re never delayed by red tape or ghosted, because a conversational AI assistant is an always-on source of information.

It’s simply a better way to start the employer-employee relationship, particularly among the growing swath of the workforce that considers flexibility a must-have.

Industry leaders have noted a turnover “domino effect.” Here’s what happens: a coworker leaves a team. The next week, another departs. The remaining team members discuss who’s leaving and why. On social media, one notes that an old classmate just quit their job, then another.

You might call this “quitting culture.” Human resources trade group SHRM’s 2021 study found evidence of this turnover contagion. A majority of survey respondents said that one or more colleagues had left their organization in the preceding six months. Of these, 42% reported a ripple effect: they had thought about leaving more often than they did before their colleague’s departure.

SHRM’s conclusion: “Turnover seems to be spreading by word-of-mouth.”

Given this phenomenon, HR leaders can take steps to reverse that tide. Aptitude Research’s 2021 report noted that 58% of candidates do not receive any communication throughout the process. That means no timelines given, no updates, and not even a rejection offered up.

Imagine therefore how refreshing a conversational experience can feel. Our conversational AI assistant, Olivia, can give candidates a voice. And with that distinctive, breath-of-fresh-air approach, she boosts the employment brand. Instead of contributing to turnover culture, she helps build positive buzz and improve candidate experience.

Ask your new hires: how did it go?

How would your candidates describe their process of being hired?

Is it a “Phew, I’m glad I got through it” sentiment or something more positive?

Being unable to communicate with a prospective employer and feeling shut out of the process is an example of a “hindrance stressor.” Research has shown that these tend to reduce motivation and undermine job performance. They are outside of a person’s control, and contrast with “challenge stressors” that actually boost motivation. While hindrance stressors include things like bureaucratic red tape, commuter traffic, and lacking needed supplies, challenge stressors might be learning a new skill or taking on more responsibility.

When the experience of being hired is essentially a drawn-out hindrance stressor, the individual’s motivation is already depleted before day one. With that deficit characterizing the first weeks in the role, there’s a lower threshold to further frustrations.

But when the candidate experience is instead an easy-to-navigate back and forth that’s often a little fun, the new employee starts their tenure with a better mindset. Instead of moving on after a challenging first impression, the onboarding employee enters their role already feeling appreciated and empowered.

Battling turnover by focusing on your current employees? It’s too late.

The hiring process is an important part of an individual’s journey at your organization. Your attention to it should be about more than tactical efficiency. Reduce workload and leverage technology, yes, but also remember the human faces behind your applications. Many of those will soon be the human faces of your organization. Put a smile on those faces when they decide to seek a job with you, and you’ve begun the journey together, with a big head start.

Dr. Rachel Stewart Johnson came to HR technology in 2018 from a background in human development. At Paradox, she focuses on research and development as part of the Psychology team for Traitify by Paradox. She has a particular interest in developing tools that enhance employee engagement. Prior to diving into behavioral science in enterprise software, Rachel spent many years in the classroom, teaching at the University of California, San Diego, and earning her doctoral degree in experimental psychology from Stanford University. A mother of three, her work-from-home coworker is her rescue dog Riffle, with whom she shares a love of long walks.