Use These Creative Strategies to Staff Up Before the Holidays 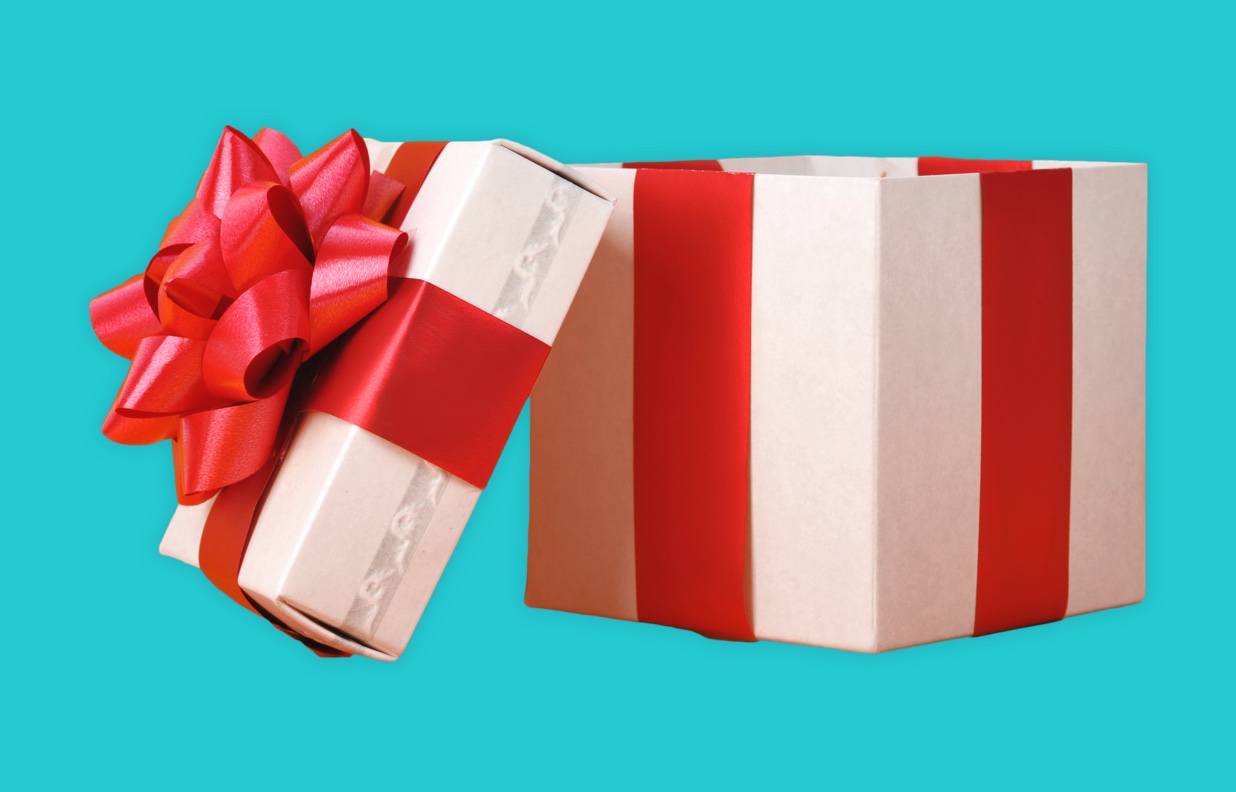 The holiday season is always challenging for businesses looking to hire seasonal workers, but this year will be particularly difficult.

Hiring apps and A.I. assistants could be the key to staffing up this holiday season.

The holiday season is always challenging for businesses looking to hire seasonal workers, but this year will be particularly difficult.

The historically low unemployment rate--it stood at 3.7 percent in October--has made holiday hiring harder this year. Also, with Amazon announcing in October that it was raising its minimum wage from $11 to $15 per hour, following similar announcements from Walmart, Gap, and Costco, business owners are concerned more large employers might do the same, making it harder for smaller companies to attract job candidates. To address the challenging holiday job market, companies are using artificial intelligence and other software that can speed up the hiring process. This can be crucial for employers, as a recent survey from staffing firm Robert Half found almost a quarter of respondents say they lose interest in a company if they don't hear back within one week.

Clothing and swimwear company Faherty Brand tackled holiday hiring early this year. Knowing the process would be especially challenging, the New York City-based company turned to hiring startup Merlin. The company helps employers connect with candidates by loading job postings on its site, facilitating one-on-one conversation through the app and scheduling interviews. Faherty Brand posted job openings for its Manhattan store on Merlin in September, and by mid-October, the company had hired enough staff for the holiday season--a month ahead of schedule.

"It's been by far the most effective way of finding talent," says co-founder Alex Faherty. "We've never been in this position before. Usually we are scrambling last minute." Faherty added the company plans to implement Merlin in his other six stores ahead of summer, another busy time for hiring.

AI-enabled apps can also take on some of the hiring workload. Some have the ability to scan for prospective employees and answer inquiries so hiring managers don't have to. One such company is Scottsdale, Arizona-based Paradox's AI, whose virtual assistant Olivia communicates with candidates through social media and mobile platforms and screens them for hiring managers. Job seekers can ask questions about things like workplace culture and vacation policies, and Olivia will provide answers via text message. It can also schedules interviews. These features can save hiring managers hours of work and provide potential employees with the satisfaction of learning about a job or company in real time.

"We are speeding up the process because in today's market, candidates have a lot of choices," says Paradox AI founder and CEO Aaron Matos, who launched the company in 2016. "We believe that recruiting is always going to be a people game, and that AI and automation should just get rid of the hassles that are currently in the way of people talking to people."

Sugarfina, a Los Angeles-based candy company with 50 stores across the U.S., typically needs to hire additional staff for the holiday season, which runs from Halloween to Valentine's Day for candy businesses. This year, it used Paradox's Olivia and added 80 employees in the past month, bringing the total to 530, according to the company's recruitment manager Rachel Hogan.

"It's time-consuming for our managers to go through the resumes they receive and find the right candidate to bring in," Hogan says. "There's also a drop off rate of interviews where people aren't showing up because they didn't check their email."

Olivia has helped the company eliminate these lags in the process, along with helping people like Hogan find high-quality candidates that are eager to work for the company. "It's given time back to our boutique managers to focus on selling, which is what we want them to be doing during the holiday season," Hogan says. Sugarfina plans to continue using Olivia as part of the recruitment and hiring process.

Holiday hiring isn't over when candidates accept job offers, however. There's still the matter of onboarding these new employees. At New York City-based sock startup Bombas, new staffers typically go through a month-long training program, with customer interactions slowly introduced throughout the process, according to Drew Stadler, the company's head of customer experiences. To get seasonal hires ready at a faster rate, however, Bombas shortened the program to an intensive two-week period that begins with email training. Additionally, instead of slowly integrating customer interactions into the training, the new employees begin the process earlier so they are ready to assist during the holiday rush, which generates around 40 percent of Bombas' annual business, according to Stadler.

Entrepreneurs on a tight budget should reach out to local colleges and attending student job fairs to recruit young people who will be off from school during the holiday season, according to Ryan Sutton, Robert Half's district president for New York and New England.

"Because the hiring is so rampant right now, and unemployment is so low, you really have to look into how you can make people see your advertisement," Sutton says. "The biggest mistake anyone can make is having one strategy--there is no silver bullet."

This article was originally published on inc.com.