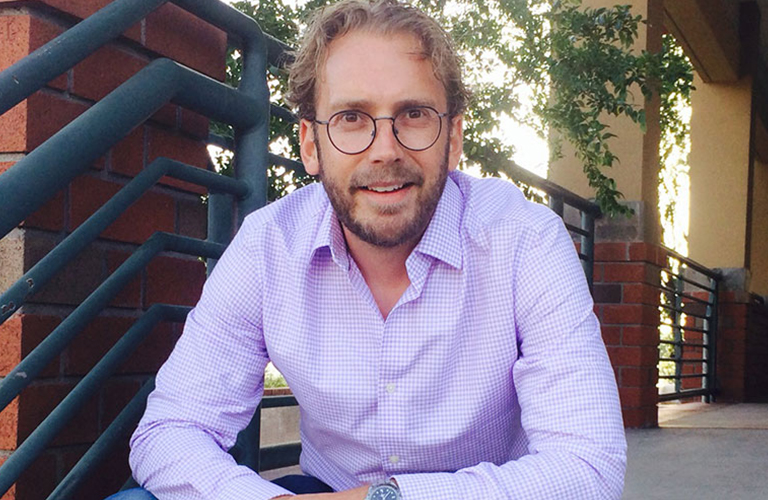 Todd Nordstrom might be one of the most influential people you’ve never heard of...because you’ve probably encountered something he wrote, but never heard his name. It may be an advertisement for a national brand. It might be a speech by a politician. Or, it could be one of the countless books Nordstrom has ghosted for many of the world’s most prolific thought leaders. 12 of Todd’s books have become New York Times, Wall Street Journal, and USA Today Bestsellers—reaching an estimated 10 Million book buyers. Todd has also played a role in the launch and marketing of 60 to 70 bestselling books. Todd is a weekly leadership contributor to both Forbes.com and Inc. com. He is sought-after keynote speaker in the business world—and has become a recognized expert in leadership, employee appreciation, team-building, and especially storytelling.

“To hell with circumstances; I create opportunities.”