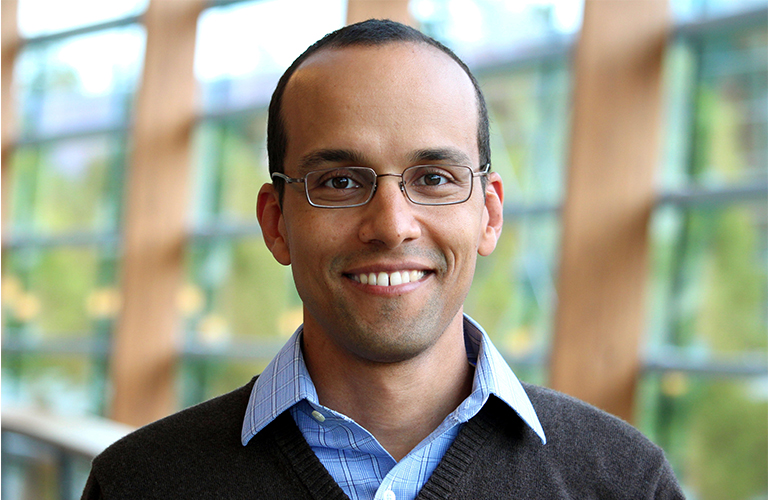 David Pluto serves as Chief Strategy Officer at Paradox, primarily focusing on driving growth through strategic partnerships, investments, and acquisitions. He comes to Paradox after seven years at SAP, where he served as VP of Corporate Strategy and led a team focused on driving SAP’s Cloud Applications & Ecosystem strategy — one that helped SAP grow cloud applications revenue from $1B to $9.8B during his tenure. While at SAP, David also defined SAP’s API strategy and served as an advisor to SAP.iO, a strategic investment fund which invests in early-stage start-ups that leverage SAP APIs, data, and technologies to drive significant value for SAP’s customers. David joined SAP in 2013 after 12 years driving M&A and strategy project with Deloitte and leading sales and professional services teams for a financial software start-up. He received an MBA from the NYU Stern School of Business and a BS in engineering from Cornell University.

Simplicity is the ultimate sophistication.