The secret sauce: what we’ve learned about interview scheduling from working with McDonald’s.

We’ve learned a whole lot from the Golden Arches over the past couple years and we’re here to share the best interview scheduling insights. 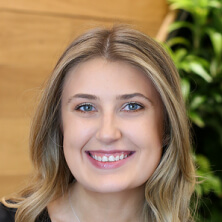 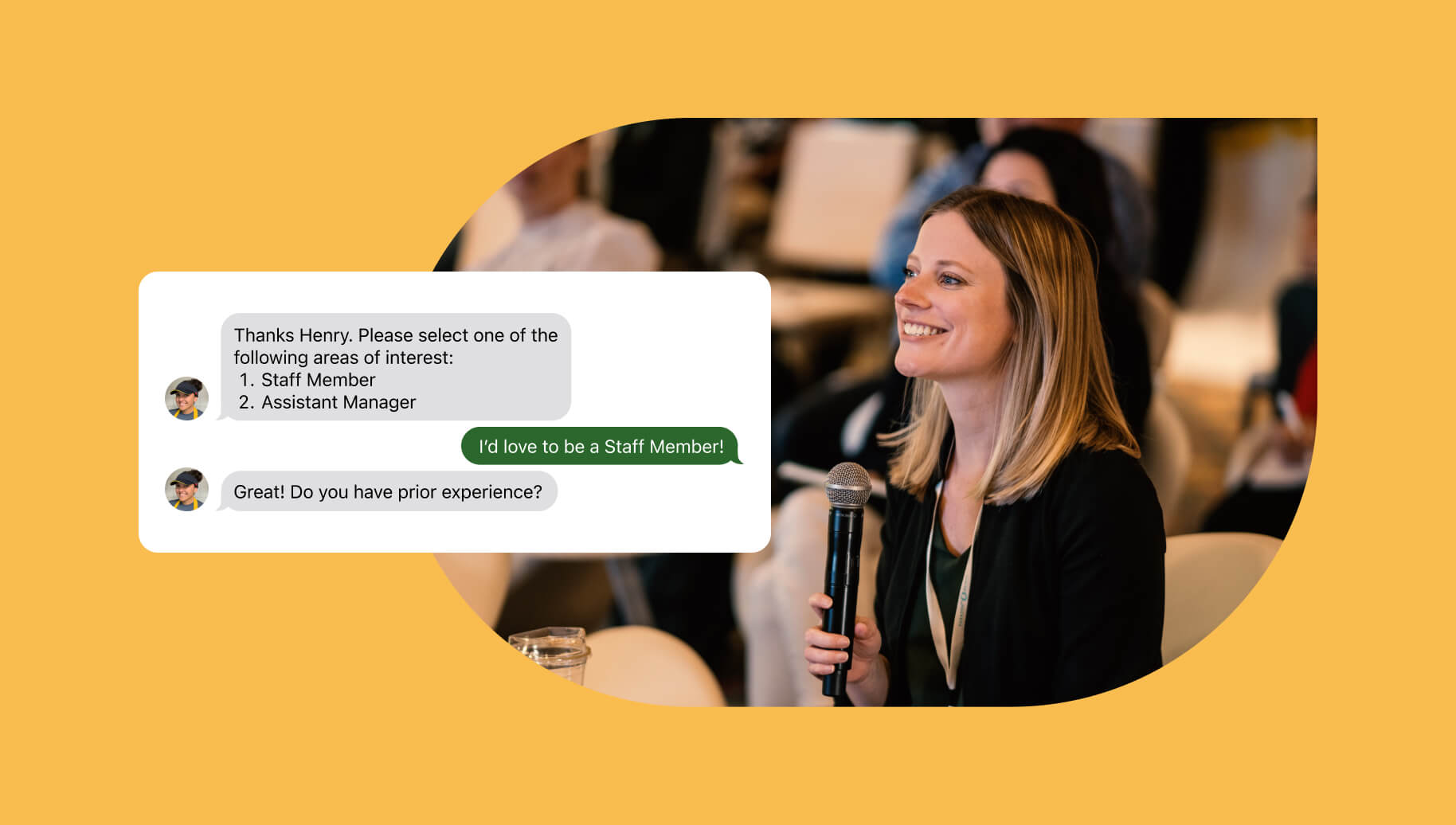 McDonald’s is such a ubiquitous, ever present part of our lives that we tend to not even think twice about them as a brand. It all just sort of exists, unquestioned, like gravity. The logo, the colors, the catchphrase — it’s just there.

But there’s one part of the McDonald’s oeuvre that deserves a little more analysis. You’ve probably driven past it on the marquee thousands of times without ever really questioning how it’s possible; the famous, indelible slogan: “Billions and billions served.”

That’s a lot of burgers.

Did you ever stop and do the math on it?

McDonald’s serves 70 million customers daily in 100 countries across 39,000 outlets, including corporate-owned and franchise-owned locations. They’re open 24 hours a day, seven days a week, rain, shine, or snowstorm. So really, the crazy part isn’t that they’ve served billions, it’s that they’ve done it without ever skipping a beat.

How? Well, the burgers don’t make themselves. So in order to serve billions of customers, McDonald’s needs millions of employees. Always. Constantly. And that means even more candidates.

Here are the facts: McDonald’s relies heavily on hourly workers for operations, with hiring volumes of over 1 million employees per year in the U.S. alone, and over 2.1 million globally between McDonald’s corporate and franchise-owned restaurants. In recent years, the demand was becoming increasingly hard to keep up with — McDonald's was slowly finding mounting issues of understaffing across the globe with their restaurants. Understaffed restaurants equals frustrated staff, which means increased turnover and ultimately longer lines.

And that results in unhappy customers. Billions of billions of them.

To counterbalance this growing problem, McDonald’s partnered with Paradox in 2019 to build McHire — a conversational hiring platform powered by an assistant named Olivia, who automates tasks typically handled by a store manager, like screening and interview scheduling.

For the past few years, we’ve been fortunate to work with McDonald’s to create what we think is one of the best hiring experiences in the world, reducing the time to hire by 60%  and fueling their locations with the millions of employees they need to keep churning.

Here are the four biggest things we’ve long on that journey:

1. Store managers simply don’t have the time to be recruiting coordinators.

McDonald’s store managers are the location superheroes, but even superheroes have kryptonite. For store managers, it’s time: They only have so much in their days, and before Olivia, they were spending 4-5 hours per week doing hiring activities for their store. That’s a lot of time off the floor away from their teams.

And the biggest time sink by far was interview scheduling — it was tedious, time-consuming, and seemingly never ending. But also vital and unavoidable. When McDonald's introduced Olivia, they were able to automate 90% of those tedious tasks, including scheduling. That added those 4-5 hours a week back to the store manager so they could spend it where it’s most valuable: supporting their teams and creating amazing customer experiences.

We all love our phones — you’re probably reading this on your phone right now. They’re a great way to connect with friends, family, and colleagues, but when was the last time you answered a random phone call? If you’re like most, it’s probably not very recently — only about 19% of people do. It’s outdated. Like, by at least a decade at this point.

McDonald's saw this too. Candidates weren’t just waiting by the phone for a call anymore, and no show rates for interviews were snowballing. Instead, to get people’s attention quickly (and keep it), they found text messaging to be extremely effective. A quick, simple conversation — all through text — encouraged candidates to keep engaging from screening through to getting their interview officially on the calendar. Resulting in 2X the amount of applications, with a 99%+ candidate satisfaction rate.

People are accustomed to getting things fast, we love and expect instant satisfaction. McDonald’s itself set the standard for quick and speedy service — getting the majority of their orders out in three minutes or less.

For candidates, the traditional scheduling process — manually screening and scheduling phone calls — didn’t come close to meeting those expectations. Candidates shouldn't have to wait around, sometimes days, for someone to schedule an interview.

By adding automation to their interview scheduling process, McDonald's was able to take the painful task of scheduling from 2-3 days, down to just 2-3 minutes. And when candidates are applying for multiple jobs at once, getting to candidates first and creating a fast, frictionless experience can be all the difference.

For hiring managers, Olivia helps give them all of that administrative time back and alleviates a lot of those frustrations that come with scheduling. And by Olivia facilitating that process, we’ve been able to significantly impact our time to hire with an over 60% reduction in one year. 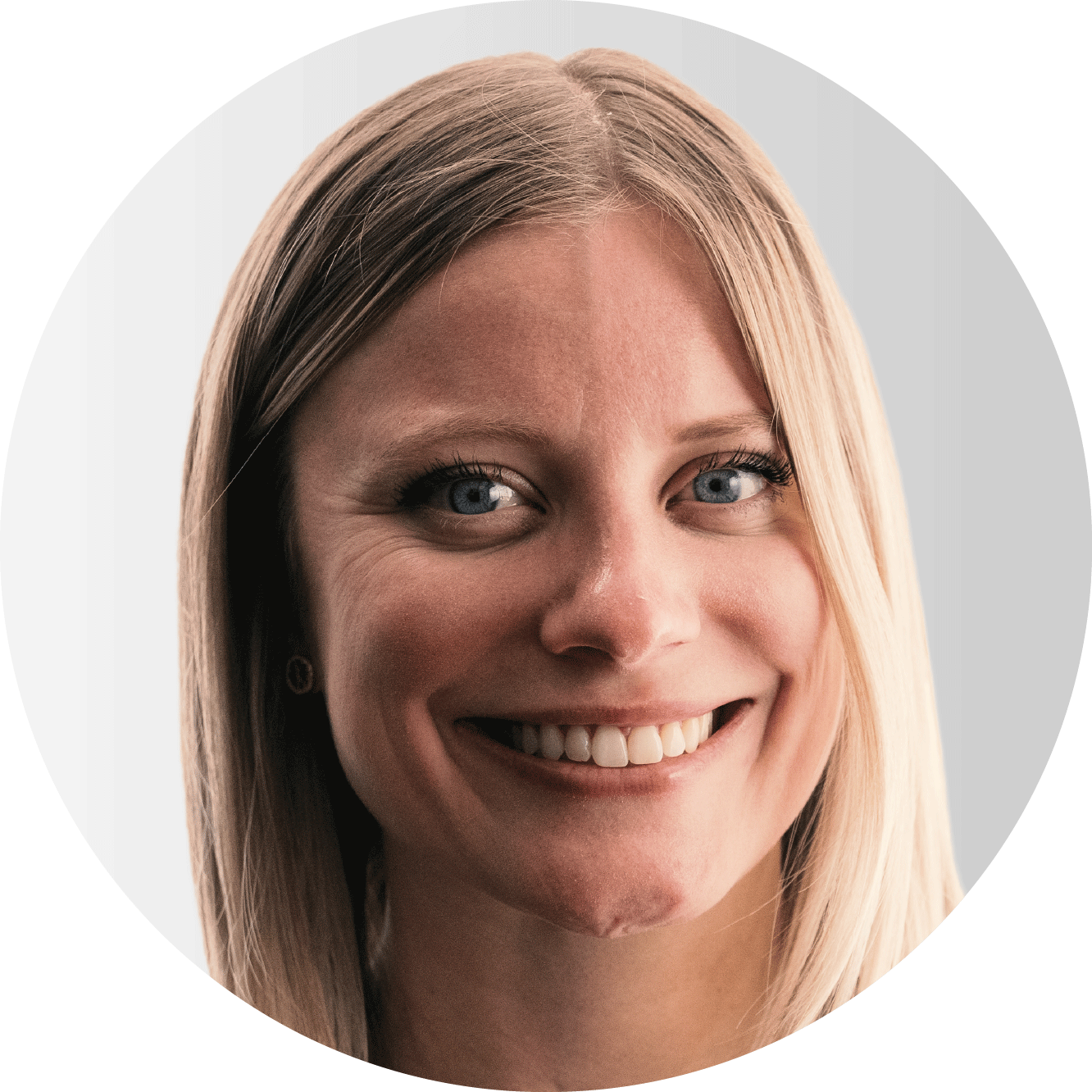 4. Experiences should feel unique to each candidate.

With candidates having so many available options at once, how do you differentiate yourself from all the other hourly restaurants or retailers that are out there?

McDonald’s sought to definitively answer that question by fundamentally changing its scheduling process to match candidate behaviors — making it lightning-fast for candidates and simpler for hiring managers. They found speed, combined with personalization, was the perfect recipe to stand out. With each interaction, Olivia warmly greets and conversationally engages with candidates in their native language, on any device, 24/7 365.

So McDonald’s can now literally speak their candidates' language, anywhere, anytime, in the way candidates prefer. Over and over. Billions and billions of times.

Hear from Alexa Morse and Eleanor Vajzovic live at HR tech with, "The power of conversational recruiting: how McDonald’s replaced friction with automation."

Eillish Yezek is a product marketing manager at Paradox with experience in nearly every facet of marketing that you can think of. Her ability to tell stories intertwined with her knowledge of the product here at Paradox, allows her to showcase the product and how it can impact the lives of recruiters everywhere.