Paradox, the global conversational AI platform helping talent acquisition teams like Unilever and McDonald’s, announced today the creation of Team Paradox, its pursuit of studying the art and science of building exceptional teams. 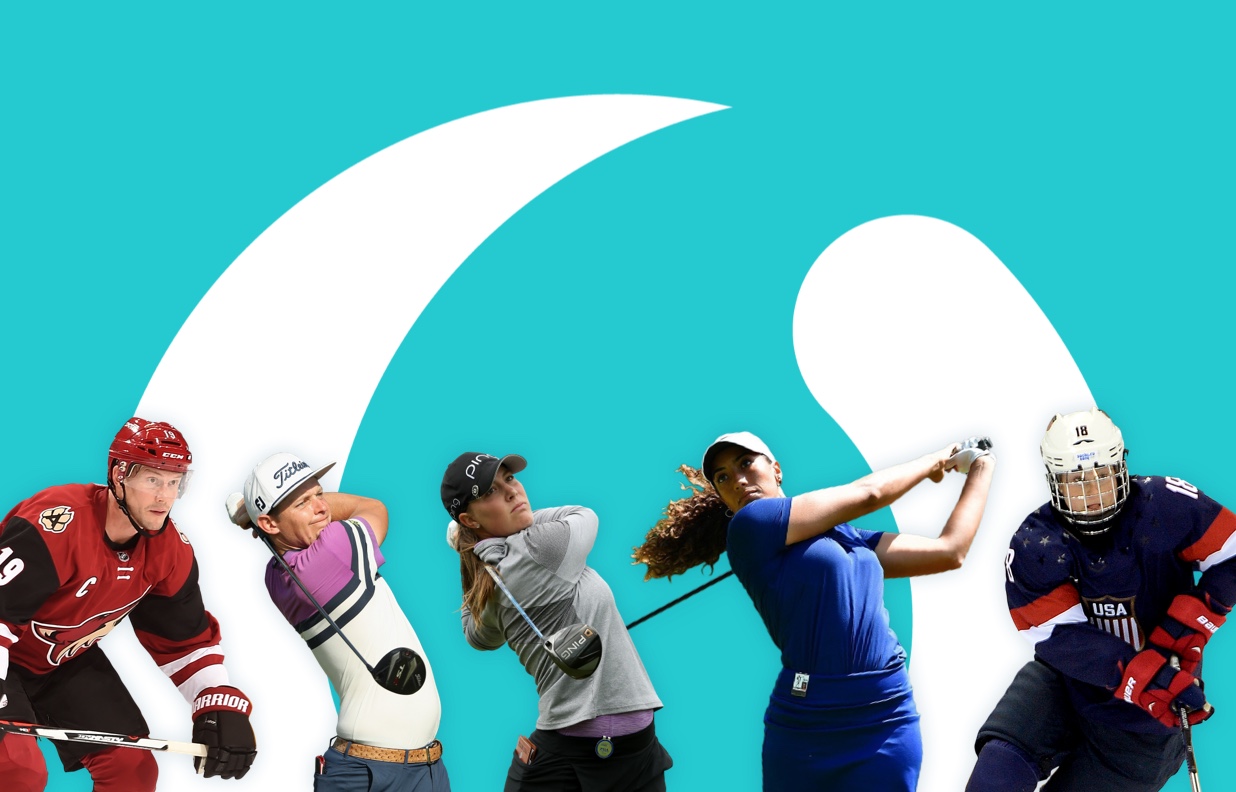 “We’ve always believed that if you get the people thing right, you can build teams that change the world,” said Aaron Matos, Paradox’s founder and CEO. “To truly invest in that mission, we think it’s critical to study high-performance teams through multiple lenses. We chose each of our ambassadors with purpose — because they’ve achieved excellence at their craft, but also because they’ve championed a pursuit of something bigger than themselves.”

“I’m never alone on the golf course — every swing I take, every putt I read, there’s a team behind me helping make magic happen,” said Cheyenne Woods, a Phoenix native and two-time women’s golf champion globally. “I joined Team Paradox because they believe in something bigger than the products they build. They believe in transformation and making a difference for their clients. I couldn’t be more excited to be an ambassador for their brand.”

Paradox’s inaugural Global Ambassadors have broken barriers in the world of athletics, but more importantly, they’ve built and worked alongside incredible teams, and they’re committed to using their voices for leadership and inclusion in ways that transcend their sport. They include:

Woods, Kupcho, Fry, and Doan all also have a local legacy close to the company’s home in Scottsdale, Arizona, where the foundation for Team Paradox has been growing since 2016. Committed to building Arizona’s next great software company, Paradox’s own team has more than doubled in the last year, and its AI assistant Olivia is helping hundreds of the world’s largest global employers — companies like CVS Health and Compass Group — build teams of all sizes and constructs.

“Our Ambassadors are an extension of the Team Paradox core: our employees and clients,” said Jessica Rush, Chief Talent Officer at Paradox. “We’ve seen first hand what happens when you bring together talented people aligned to a common mission.” 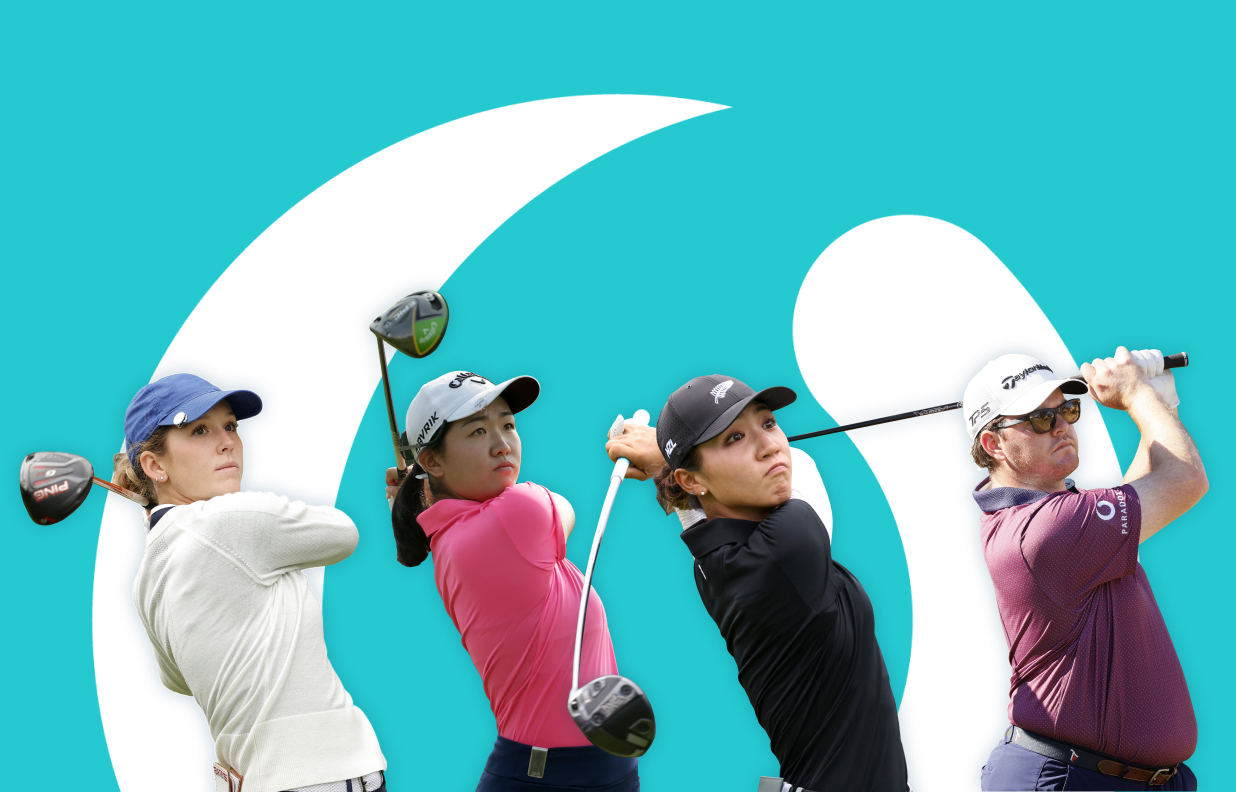 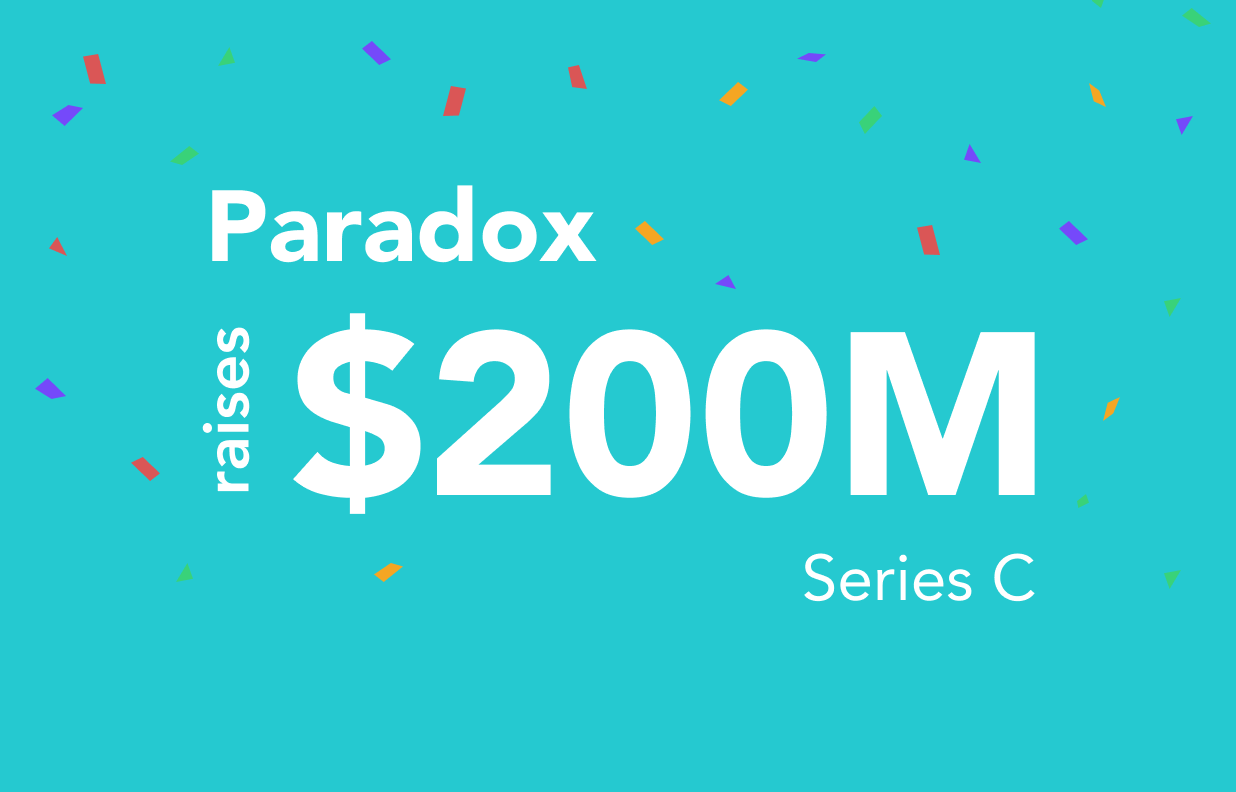 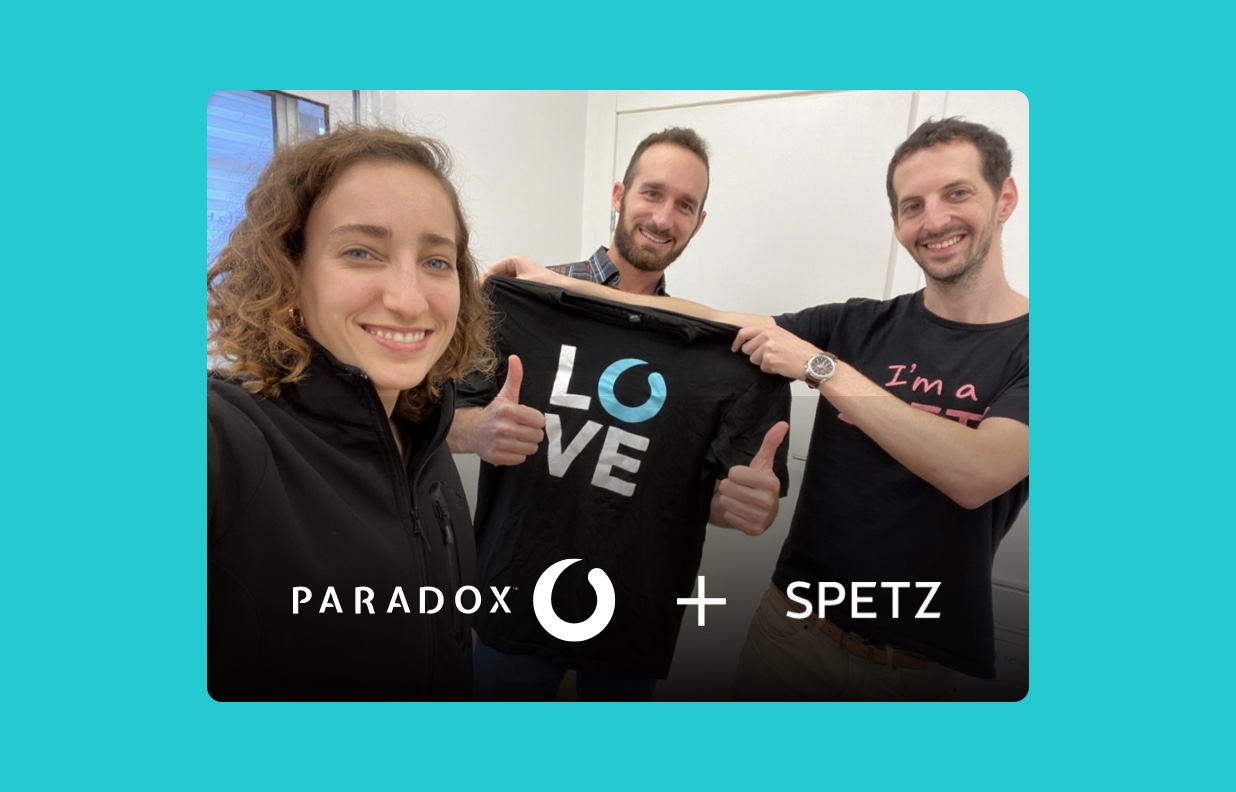