Paradox Announced As An Awardee Of The Arizona Innovation Challenge 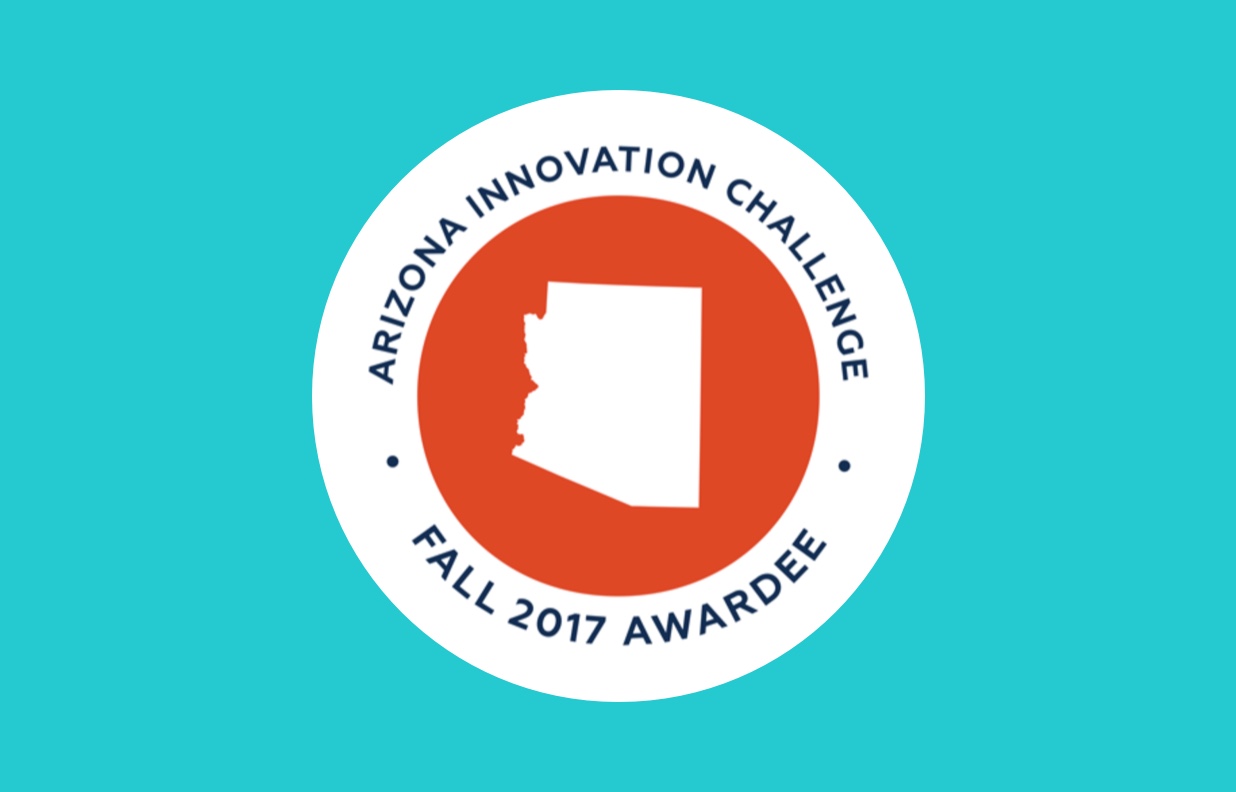 ‍Aaron Matos founded and led Jobing.com, which has connected employers and job seekers since 2000. As technology developed and a new generation entered the job force, he saw that something was missing.

‍Aaron Matos founded and led Jobing.com, which has connected employers and job seekers since 2000. As technology developed and a new generation entered the job force, he saw that something was missing.

That’s why in 2015, Matos launched an R&D project to improve the candidate experience and address millennials’ preference for connecting via mobile platforms. A year later, they tested their solution to rave reviews from clinics. Thus was born Paradox and its assistive technology software, Olivia.

The company is among the latest awardees in the Arizona Innovation Challenge, the Arizona Commerce Authority’s competitive program to support the state’s rising stars in technology and innovation.‍

Paradox set out to make recruitment easier and faster for job candidates and recruiters. Using machine learning, Olivia works much like a human assistant, conversing with a job candidate via text or other messaging platforms. She asks and answers questions, and can decide in less than a minute if someone meets the minimum, quantifiable requirements for a job. If the person qualifies, Olivia checks the recruiter’s calendar and schedules an interview.

“Recruiters spend a lot of time on administrative tasks,” Matos says. “Our goal is to eliminate the busy work. Olivia frees recruiters to do what they do best, which is talk to people.”

Matos’ wife is named Olivia, but he says the product development team gave the software that name independently. Still, job seekers see the human Olivia’s photo when they interact with the digital Olivia.

And perhaps her personality seeped into the software. Three-fourths of Olivia’s interactions-even those who know they’re interacting with a bot-end with a "thank you" from the job applicant, Matos says.

His experience with Jobing.com and as a human resource professional before that informed the product’s development.

“I saw that the pains of the job-seeking process hadn’t been solved,” he says. “Most of our platforms are built around email and pre-date mobile. Consumers of today have different expectations.”

In its first year, Paradox has landed about 100 clients, ranging from small retailers to suburban Phoenix school districts to major corporations.

Matos has already grown one startup into a household name. His chief operating officer, Marc Chesley, was a leader at at Infusionsoft, another Arizona-grown success story.

Yet, even with those impressive resumes, they found the Arizona Innovation Challenge process extremely helpful. “We both have experience, but it’s a different time and a different market. Building a business is hard. We’re fortunate to have access to great people in Arizona who give back,” Matos says. “As an early-stage company, it helped us codify our strategy and how we look at the marketplace. And the funds go right back into the community. We’re hiring and adding staff as quickly as we can.”

Matos can’t imagine starting a company anywhere but Arizona. “I’m a native. Marc is a native. We love this town. Arizona has always gone under the radar as a place where you can build a great company. There’s tremendous talent here, and ASU is producing more. People love living here. It’s a great ecosystem to build a company.”

This article was originally published on azcommcerce.com.‍