From attracting more applicants to become more efficient at hiring, new artificial intelligence tools can give your HR department a high-tech upgrade. 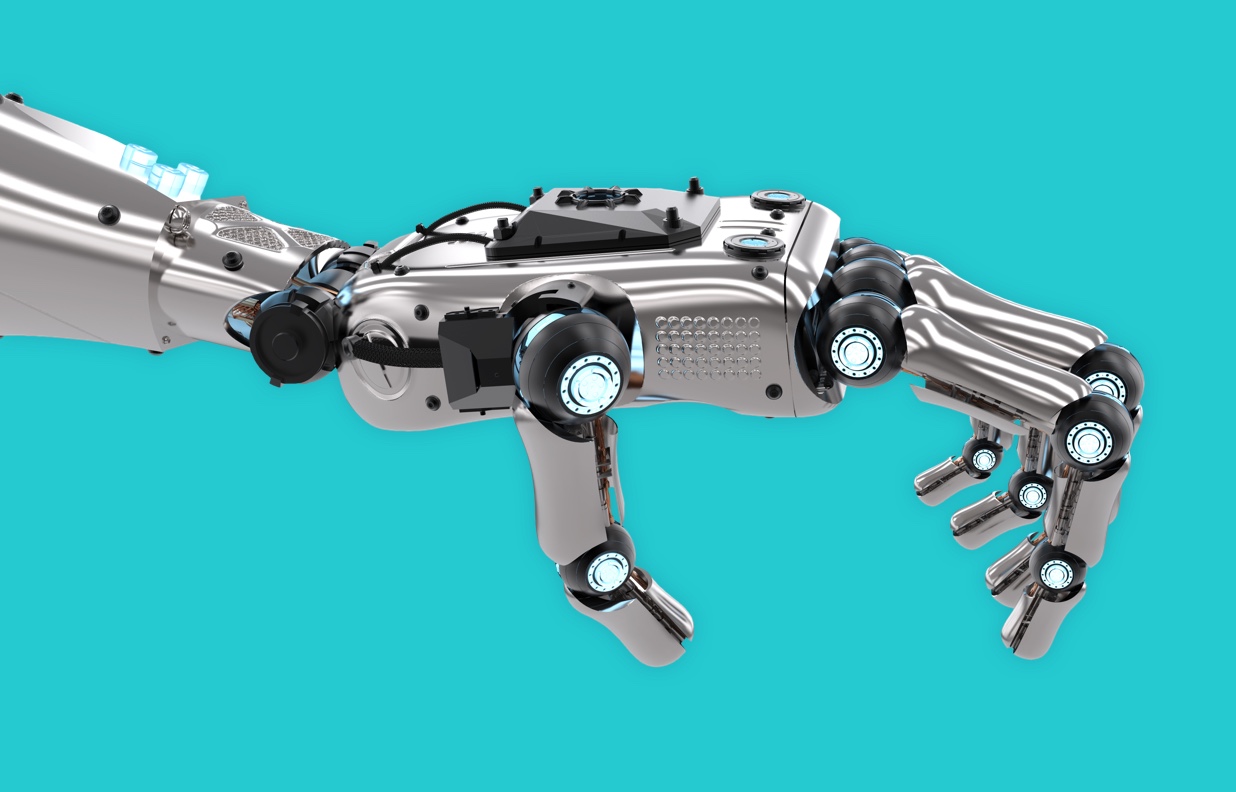 From sleuthing candidates not actively on the job market to stripping unconscious bias from your search, these new artificial intelligence tools will give your HR department a high-tech upgrade.

Look to the past.

On average, companies receive 250 resumes for each opening--and many of those hopeful hires who don't land that gig could be a great fit for another role.

The unemployment rate is near its lowest level in 17 years, but more than 70 percent of employees say they are either actively looking for or are open to a new gig, according to a recent Indeed survey.

Successfully cold-messaging a passive candidate takes skill, and most outreach falls on deaf ears. Just 5 percent of Americans have responded to a recruiter message in the past three months, according to a Textio survey.

Built with natural language processing and machine learning, a chatbot can field the repetitive questions candidates have, screen for basic qualifications, and schedule interviews.

Get yourself an HR assistant.

A better way to size up talent:

Try to clone your top performers.

Put on your bias blinders.

Many hiring managers default to Ivy Leaguers, or weed out those with attributes not similar to the age or ethnic makeup of their company. Don't leave incredible talent on the table just because they don't look like you.

Test their skills, not their talking points.

FROM THE JUNE 2018 ISSUE OF INC. MAGAZINE 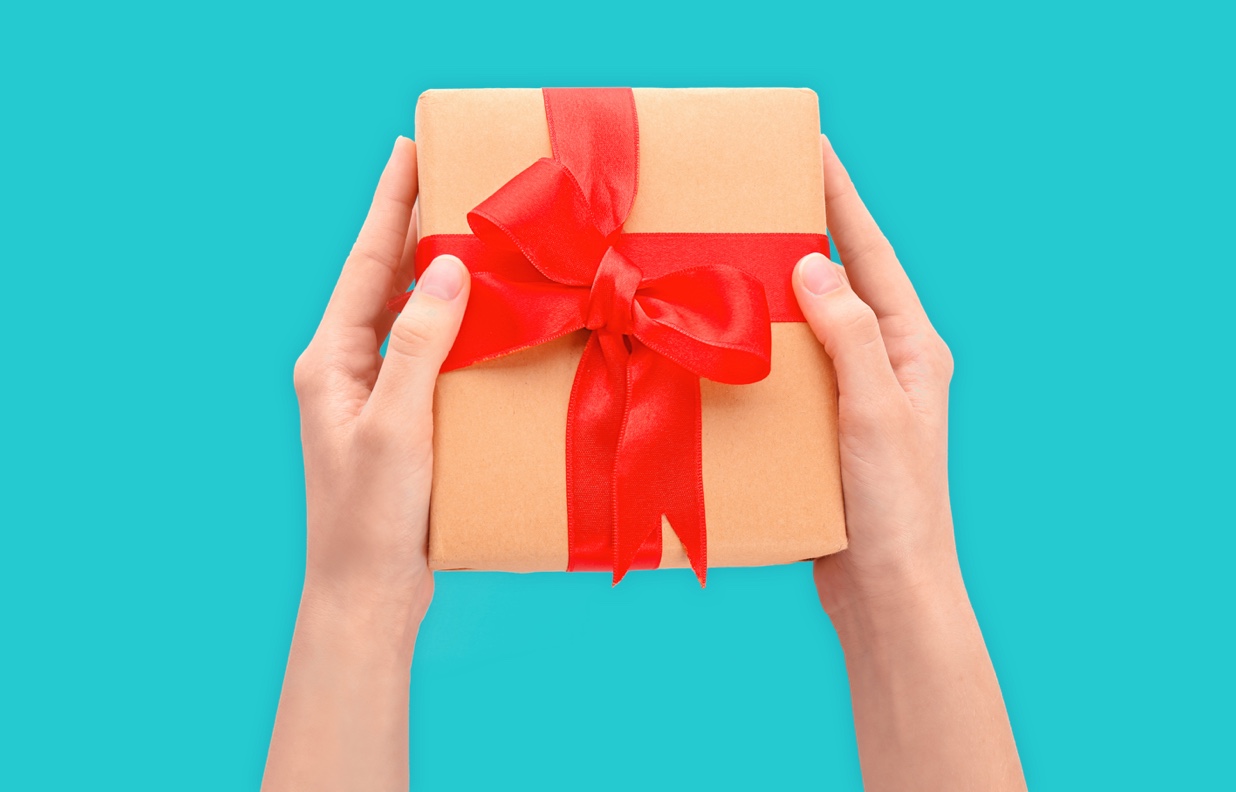 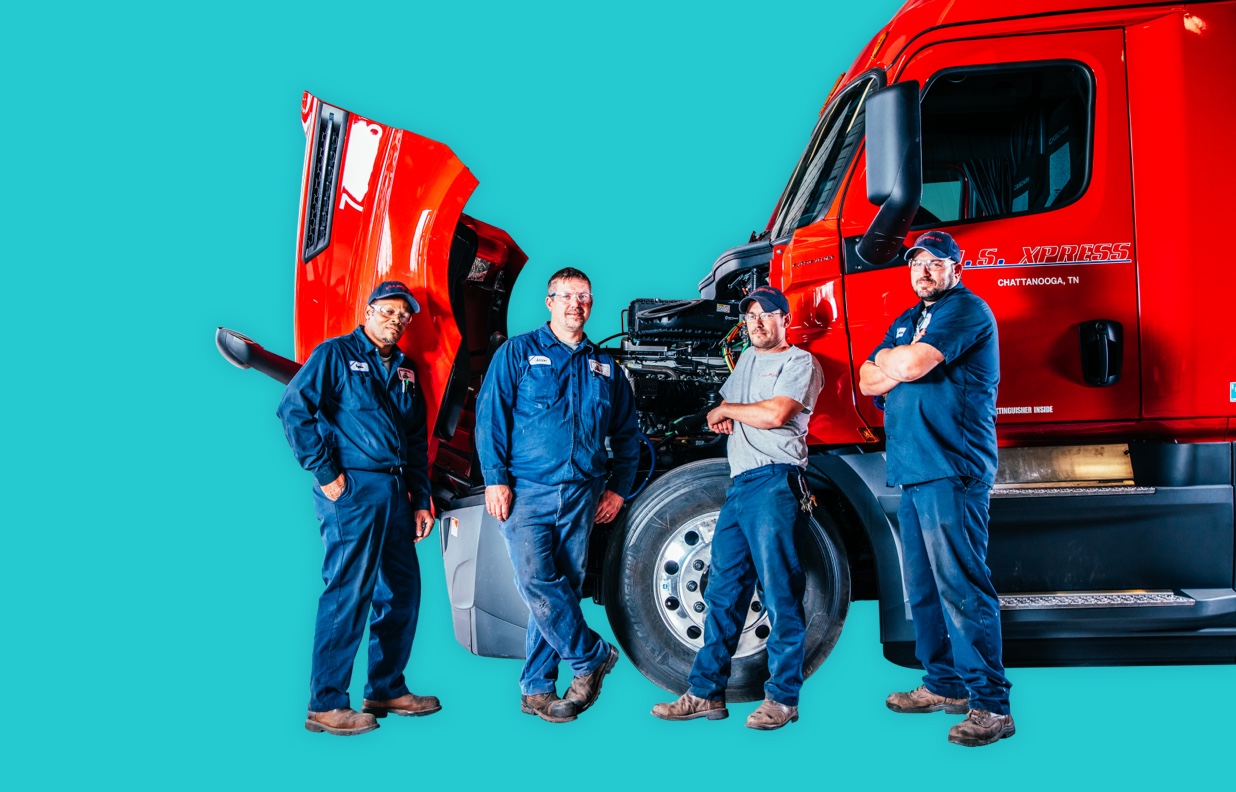 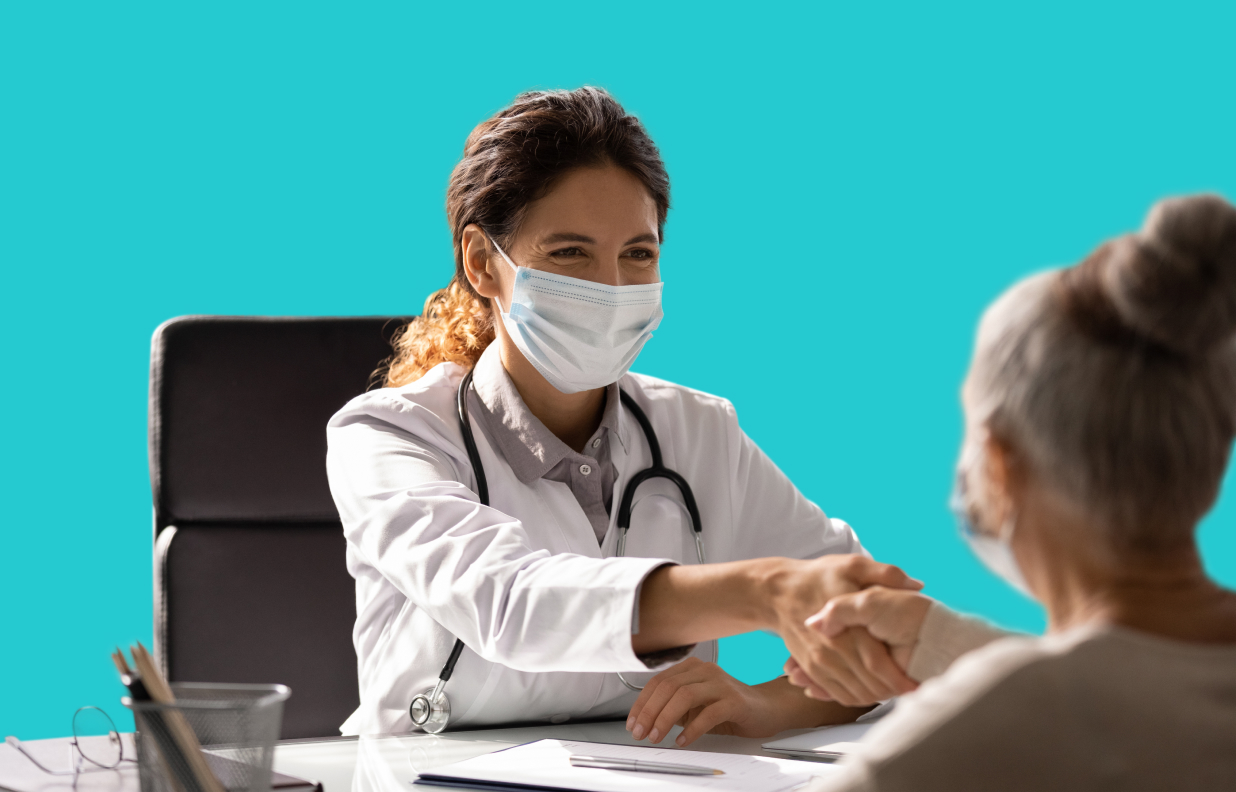