Alexa, Help Me Get a Job at McDonald's

McDonald’s is giving applicants the ability to start job searches via any Alexa- or Google Assistant-enabled device. The skill, aptly named Apply Thru, is the first voice-initiated application process, according to McDonald’s. 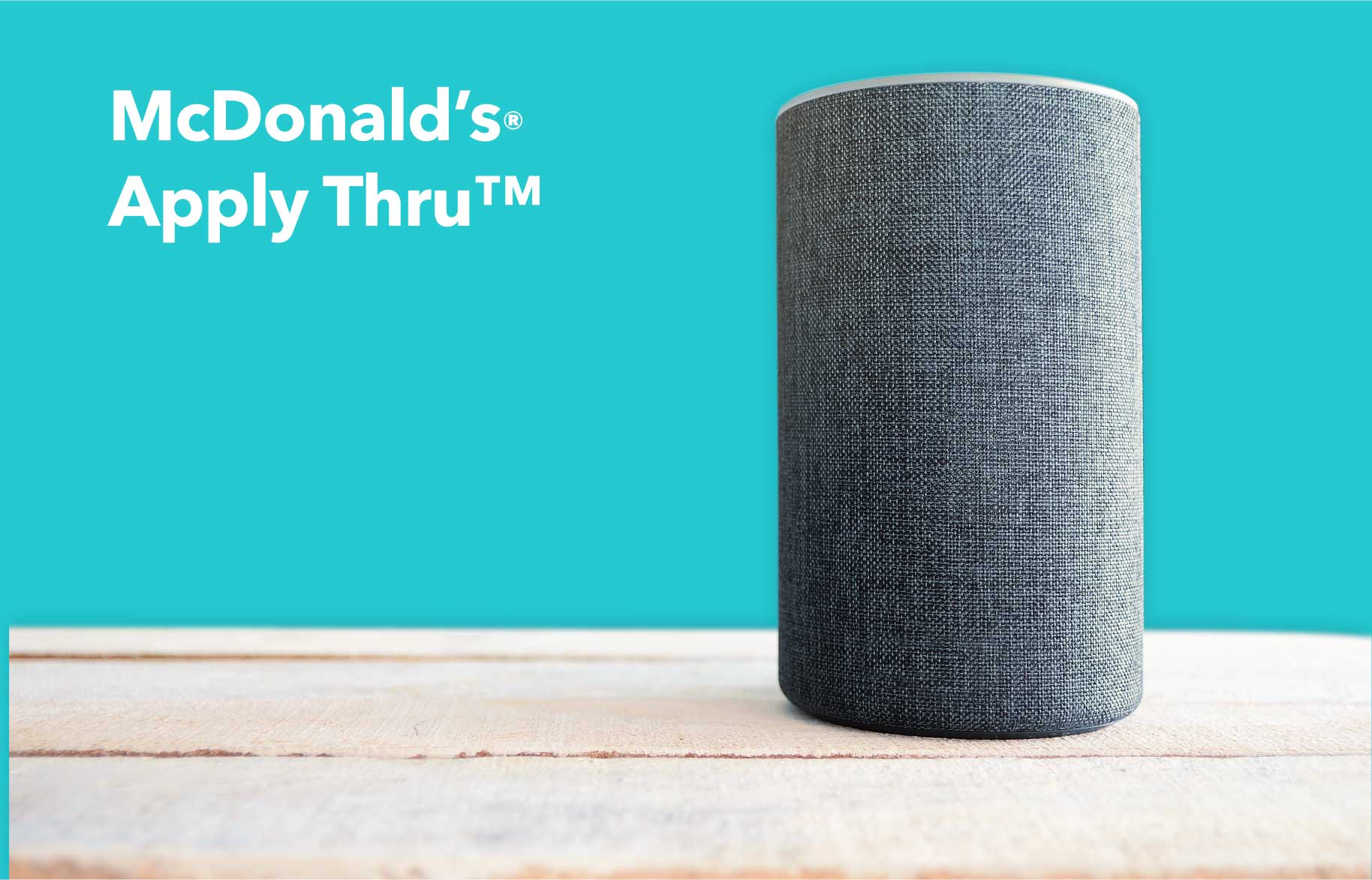 Told by their parents that they’re too lazy to get off the couch and go apply for a job, teens no longer have an excuse — and no longer have to leave the couch. People can now begin to apply for one of the most well-known first jobs by saying “Alexa” or “OK Google.”

McDonald’s is giving applicants the ability to start job searches via any Alexa- or Google Assistant-enabled device. The skill, aptly named Apply Thru, is the first voice-initiated application process, according to McDonald’s.

After applicants answer questions such as the country where they want to work and their first name, the voice assistant outlines some roles that might be available. As a crew member, Alexa says, according to a script, “Your role could range from preparing all of McDonald’s world-famous food to helping customers order their favorite menu items.” Alexa or Google Assistant then asks for a mobile number, and the user receives a text to the chain’s job board in the country the person mentioned.

“Alexa has many of the qualities we look for on our teams—friendly, responsive and fun,” David Fairhurst, McDonald’s executive VP and chief people officer, said in a statement. “I am looking forward to having our application process simplified with Alexa.”

McDonald’s even released a video that shows how the process works, though the person in the video isn’t seen going through all of the steps. Instead, he gets up from the couch and walks away, mobile phone in hand. Maybe he’s going to apply? Maybe he’s suddenly got a hankering for fries and remembers he lives near a McDonald's? The viewer is left to wonder.

Apply Thru is available in the United States, Australia, Canada, France, Germany, Ireland, Italy, Spain and the United Kingdom, with plans to expand into other countries. Digital billboards in Melbourne, Berlin and Warsaw will promote the process.

Leo Burnett London created the Made at McDonald’s platform. Paradox, an AI company focused on human resources, developed the Alexa skill and the Google Assistant action. Golin U.S. was the agency behind the Alexa/Google voice technology activation.

McDonald’s doesn’t seem to be divulging salaries or other specific details to prospective employees through the Apply Thru skill. The company has long been criticized by groups including labor unions for offering low-wage jobs. McDonald’s promotes its restaurants as places to learn skills that can help people in careers at the chain and well beyond. As part of its multi-year recruitment campaign, McDonald's is touting the career trajectories of some who have worked there in the past. McDonald's says 128,401 U.S. crew members went on to become nurses, 489,302 went into teaching and 2,403,460 became entrepreneurs, according to figures calculated based on data gathered in an online survey and national labor statistics.

McDonald’s also continues to promote its education programs offered to those working at U.S. restaurants, including the opportunity to earn a high school diploma and college tuition assistance. And it says it plans to launch a career navigation app in the U.S. later this year to showcase jobs at McDonald’s and in other industries such as healthcare and IT.

The effort comes as McDonald’s has been increasing its tech investments in a variety of areas such as improving the ordering process—from in-store kiosks to drive-thru signs that change based on the weather and time of day, to offering a wider variety of delivery options through its app. Now that customers are beginning to embrace such tech-driven updates at the chain, perhaps it was only a matter of time until a tech-driven job application process would be used to attract new employees. After all, McDonald’s and the franchisees that run most of its restaurants together employ about 1.9 million people globally and they're often looking to fill jobs. It remains to be seen how many people begin their job applications this way and whether other companies follow suit.

This article was originally published on AdAge. 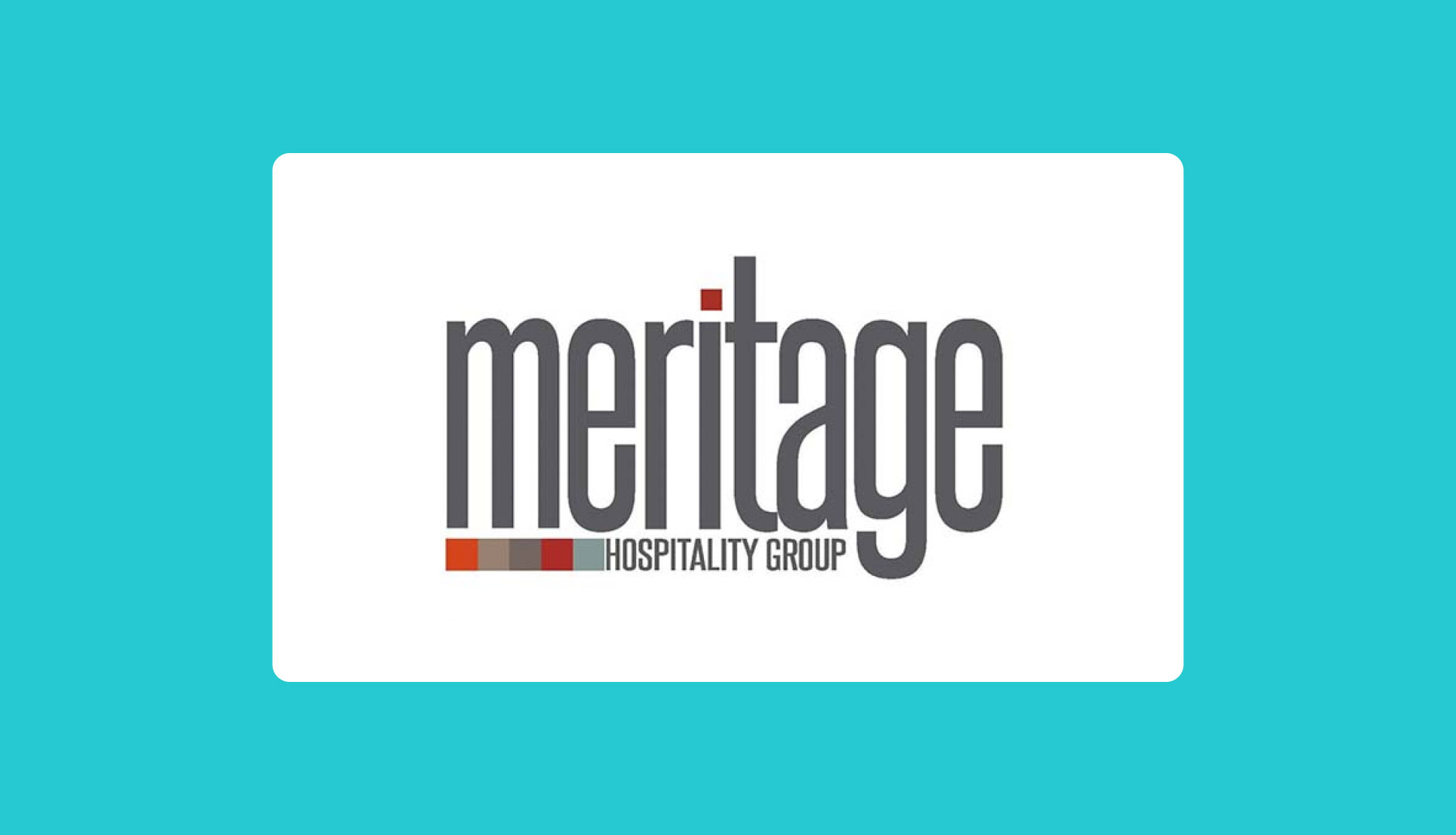 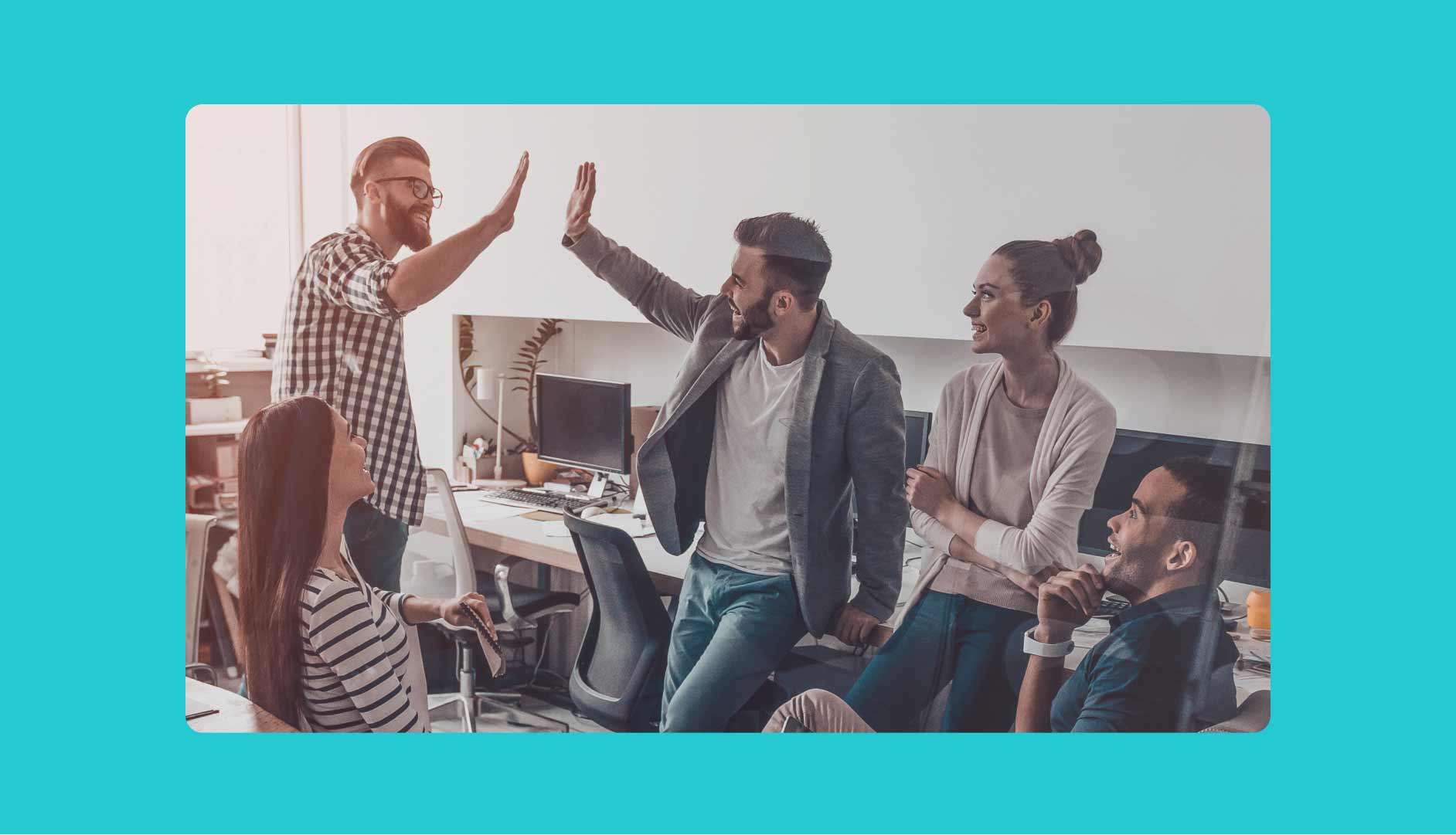 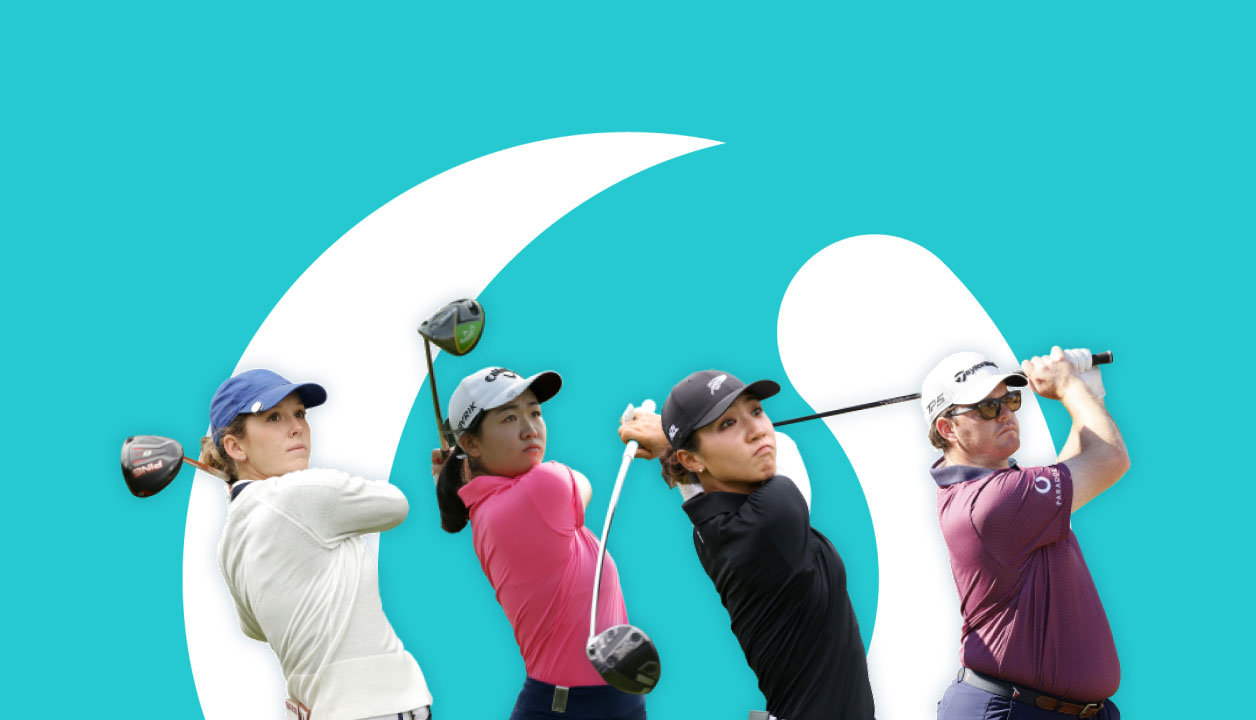